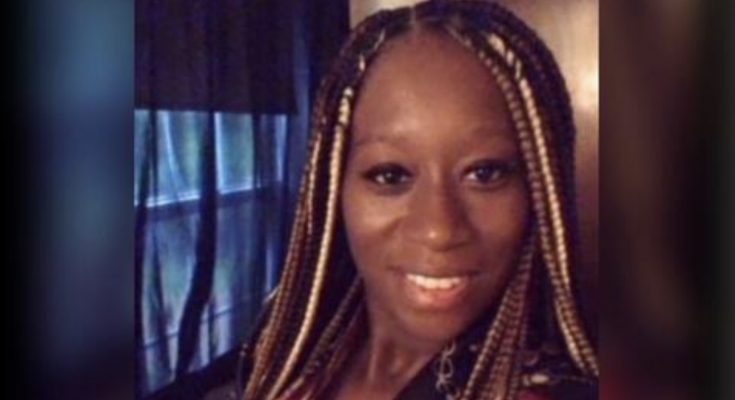 Middlesex County Prosecutor Yoland Ciccone said Shakir Tyler, 42, has been charged with first-degree murder in the death of Tayeesha Webb in Edison. New Jersey 101.5 reported. He also faces a charge of possession of a pistol for an illegal purpose. A 35-year-old New Jersey woman, a mother of five, died after arguing with a man who drew a gun and shot her.

Police were called to a home in a residential area of ​​Edison around 7:30 p.m. Saturday and found Webb outside. The measures to save her life were unsuccessful and she was pronounced dead at the scene. Investigators identified Tyler as a suspect and tracked him to Allentown, Pennsylvania, where he turned himself into police.

Tyler remained in jail in Pennsylvania on Sunday pending an extradition hearing. Investigators have not disclosed a motive for the shooting.

Shakir Tyler, 42, was arrested and charged with first-degree murder and second-degree possession of a pistol for an illegal purpose while turning himself into members of the Allentown Police Department in Pennsylvania. Tyler remains in Pennsylvania pending an extradition hearing, according to a news release from Middlesex County Prosecutor Yolanda Ciccone and Edison Police Department Chief Thomas Bryan.

Upon his return to New Jersey, he will be housed at the Middlesex County Adult Correctional Center pending a pretrial detention hearing in Superior Court.

Authorities on Saturday around 7:28 p.m. he responded to a residence on Wintergreen Avenue West following a report of a shooting. Upon arrival, officers located and took action to save the life of Tayeesha Webb, 35, of Edison, who had apparently suffered a gunshot wound.

Later, Webb was pronounced dead at the scene. An investigation by Detective Ayaz Mamood of the Edison Police Department and Detective Mark Morris of the Middlesex County Attorney’s Office determined that Tyler allegedly shot Webb after an argument outside the residence.