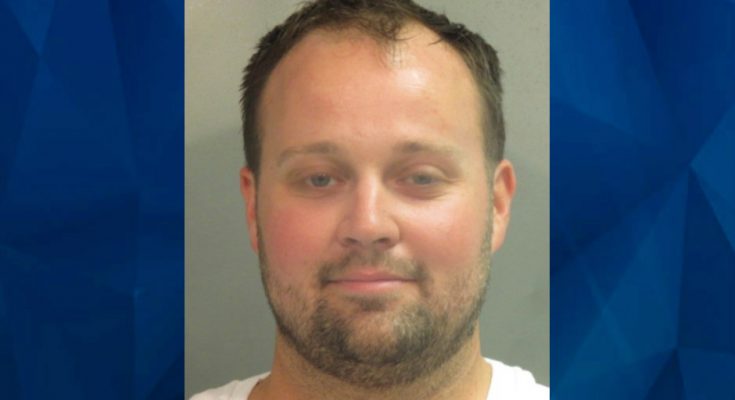 Anna Renee Duggar is the wife of Josh Duggar, Court documents filed in Arkansas allege reality star Josh Duggar was placed on a sex offender registry following an accusation that he sexually abused his sisters years before his arrest last spring on child pornography charges.

Duggar was never charged in 2006, but a 33-page police report uncovered by Touch Weekly in 2015 says his father, Jim Bob Duggar, told authorities the allegations were true. British tabloid The Sun reports.

After the report was released, Duggar confessed to inappropriately touching his younger sisters as a teenager and entered rehab. as reported by CrimeOnline. He was also accused of creating a private paid account of Ashley Madison, a social site created for people who want to cheat on their partners.

But he was arrested in April after a federal investigation found child pornography on his electronic devices. His trial is scheduled to begin in November and he has pleaded not guilty. TLC said in June that it had no plans to film any more seasons of the Duggar series “Counting On,” the spin-off of the Duggar family’s original series, “19 Kids and Counting.”

The Duggar sisters sued the City of Springdale, In Touch owner Bauer Publishing, and others in May 2017, alleging that the release of the report was an invasion of privacy and caused “extreme mental anguish and emotional distress.” The allegation that Duggar was placed on the sex offender registry comes in documents supporting a subpoena served on the Department of Human Services by the defendants last month.

“Joshua Duggar was placed on the sex offender registry and legal proceedings were initiated to remove Joshua Duggar from the sex offender registry,” the defendants say in a document opposing DHS’s motion to vacate the subpoena. according to The Sun. Defendants have a substantial and pressing need for documentation in the possession of DHS. Defendants are entitled to this information and documentation because one of the core elements of the Plaintiffs’ claims is the public disclosure of private information.

“If Joshua Duggar was included in the sex offender registry, other information such as incest, sexual abuse of family members, or other identifying information could have led to the disclosure of information that the plaintiffs claim was private and not known to the public.

“Additionally, correspondence between Joshua Duggar and/or his agents in possession of DHS regarding his removal from the sex offender registry could provide information on public knowledge of the acts of sexual abuse by Joshua Duggar and his victims.” The answer does not include evidence to support the claim.

Michelle Duggar is the mother of Josh Duggar; Jill, Jessa, Junger and Joy are her sisters. The Sun said the YouTube channel Without a crystal ball was the first to report the filing, but it is unclear if Duggar was listed as alleged, as placement on a sex offender registry is typically the result of a conviction, and Duggar was not charged in 2006.