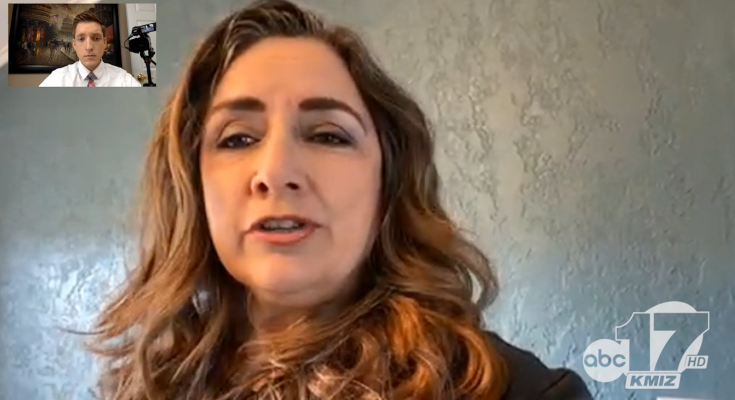 Tammy Ferry, a former instructional technology tenured teacher in the Jefferson City School District, was fired from the district in 2019 after transferring thousands of documents to her personal Google account. According to court documents, more than a thousand of the files contained the personal information of the students.

The attorney for the fired Jefferson City School District educator Tammy Ferry argued Tuesday before the Missouri Supreme Court that Ferry had no ill intentions in moving student files to her personal account.

Tammy Ferry fired from a job

The school district suspended Ferry and then fired her in July 2019, claiming that Ferry violated district policies and the Family Educational Rights and Privacy Act. The board said Ferry should not have had access to the files, according to court documents.

In March 2020, a Cole County judge upheld a lower court ruling that Ferry’s firing was illegal and ordered the district to rehire her and return her back pay. The district challenged the ruling and sent it to the Missouri Supreme Court.

The courts ruled that the question in the case was whether Ferry shared the information with a third party. The courts said Ferry uploading the information to his personal account was not against FERPA because it was not shared with third parties. Ferry’s trial attorney, Dennis Egan, argued that Ferry had no ill intentions in extracting the records.

“The purpose of FERPA is to avoid obtaining private information from students outside of the educational circle, so to speak, and Tammy Ferry never did that and never intended to do so,” Egan said. J. Drew Marriott, the attorney representing Jefferson City Schools and the Board of Education, responded that regardless of whether Ferry shared the files with a third party, his actions remained against school policy.

“We don’t have to have a third party disclosure, the district can create its own internal regulations that are more stringent than FERPA,” Marriott said. There is no timeline for when the court will rule in the Ferry case.