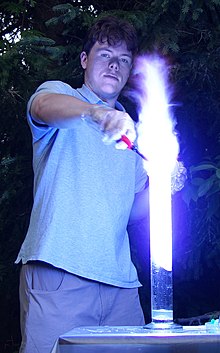 In 2011, he created the YouTube channel “Thoisoi” in Russian. As of September 2021 his channel has amassed more than 260 million views and over 1.8 million subscribers. His hobby is popularizing science and creating educational videos. In 2014, he created a second channel for his English-speaking followers. That channel has over 860,000 subscribers and has more than 100 million views.

In 2014, he graduated from Tallinn University of Technology of Chemical and Materials Technology with a Faculty of Food Technology and Product Development undergraduate degree. In 2016, he earned his master’s degree in the same university.

He has authored 3 books in chemistry published in Russia.