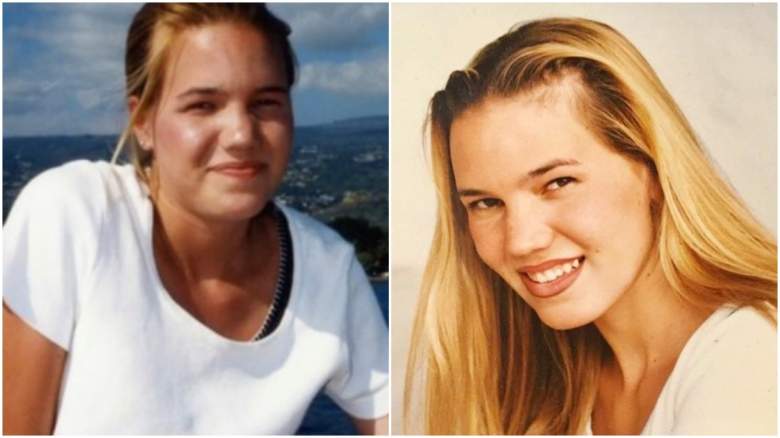 Kristin Smart was a 19-year-old freshman at Cal Poly, California Polytechnic State University, San Luis Obispo, when missing after walking home from an off-campus party early in the morning on May 25, 1996. She was last seen around 2 am walking with a fellow student. Pablo Flores.

She was reported missing a couple of days later and the investigation started with Flores as the main suspect, Tribune of San Luis Obispo reported. In 1997, the San Luis Obispo Sheriff’s Office revealed that there were no other suspects in the case apart from Flores, but despite that, there was insufficient evidence to charge him.

On May 25, 2002, despite her body not being found, Smart was declared legally dead, the Tribune reported. While the investigation remained open, there were no significant leads for more than two decades until Santa Maria resident Chris Lambert launched a podcast in 2019 dedicated to finding out more about Smart’s disappearance. The popular podcast renewed public interest in the case.

There were major developments in the case in early 2020 that led to Flores’ arrest and he was charged with Smart’s murder.

In early 2020, authorities searched several properties belonging to Paul Flores and his family, and in March 2021, the property of Flores’s father was searched with the help of “corpse dogs and ground penetrating radar.” a Press release set. In April 2021, Paul Flores and Rubén Flores, his father, were arrested. Paul Flores was charged with murder, while Rubén Flores was charged with an accessory to the murder, as prosecutors argued that he helped his son hide Smart’s body.

According to the Tribune of San Luis ObispoCourt documents stated that “dozens of women have recounted the sexual assaults and predatory behavior of Paul Flores that document his 25 years as a serial rapist.” During a preliminary hearing, prosecutors argued that rape pornography was found at Flores’ home during one of the searches, “including home videos that allegedly showed Flores raping incapacitated women,” the Tribune wrote.

According to the outlet, the sheriff’s office announced that since 2011:

Has served 18 search warrants, conducted physical evidence searches in nine locations, submitted 37 items of evidence from the early days of the case for modern DNA testing, recovered 140 new items of evidence … conducted 91 in-person interviews, wrote 364 supplemental reports related to the case and spent approximately $ 62,000 in investigative expenses during this time.

On September 22, 2021, the preliminary hearing ended and the judge ruled that Paul and Ruben Flores will face a jury trial.

Smart’s body has not been found to this day and prosecutors argued that it was moved from under the cover of Rubén Flores.

The Tribune reported that court documents stated that, “The excavation under [Ruben Flores’] a cover at 710 White Court showed irrefutable evidence that a body had been buried there and then recently moved. ”

Some of the records related to the case were released in July 2021, which included the information that, “Traces of human blood and fibers possibly from clothing were found in samples taken from an approximately 4 by 6 foot patch of disturbed soil. underground. the rear deck on Rubén Flores’ White Court property. “According to these documents, an archaeologist said that a body had likely been buried there and then removed, with the hole filled in.

According to Rolling Stone, the clothing fibers found on the ground below the platform were consistent with the color of the clothing that Smart was last seen.