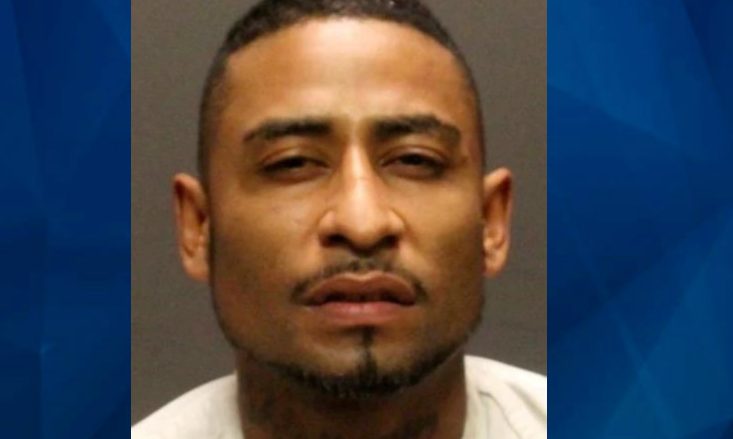 Dominick Cooke was taken into custody in connection with a highway shooting that left two children injured downtown on Tuesday, according to a statement shared by the Tucson Police Department on Thursday.

Around 3 p.m. On Tuesday, TPD agents were dispatched to the 3400 block of East Grant Road near Dodge Boulevard after two 5-year-old twin girls were shot during a road rage incident. The children were treated immediately, and one of the sisters was taken to hospital with serious but not life-threatening injuries.

Twin 5-year-old girls were shot this week in Tucson, Arizona, during a road rage incident. One of the girls was hospitalized with serious but not fatal injuries, and the other was treated on the spot. Tucson police said the suspect nearly collided with a vehicle driven by the twins’ father Tuesday afternoon. KVOA reported, and continued to drive “aggressively and erratically” next to the victims’ vehicle.

At one point, a verbal altercation began between the two vehicles. “The father feared for the safety of his family and sped away from the suspect’s vehicle. A single shot was heard and his two twin daughters began screaming. He immediately stopped and called 9-1-1, ”police said. according to KGUN.

Investigators identified the suspect as Dominick and arrested him Wednesday. Cooke has been booked on seven felony counts and is being held on a $ 150,000 bond, Pima County jail records show.

After further investigation, TPD determined that 36-year-old Dominick nearly collided with the vehicle occupied by the two 5-year-old boys. Police said Cooke allegedly continued to drive “aggressively and erratically” alongside the victims’ vehicle until there was a verbal confrontation between the passenger of Cooke’s vehicle and the children’s father, who was said to be driving his vehicle.

As a result of the confrontation, Cooke brandished a firearm. When the victims’ father sped away from the vehicle, he told police that he heard a gunshot and his twin daughter began screaming.