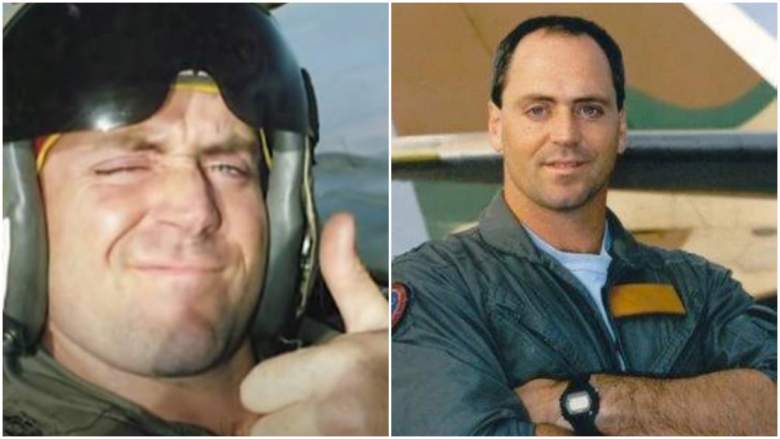 Brian Sweeney was a former United States Navy pilot and instructor who died on September 11, 2001, on the plane that the terrorists flew into one of the World Trade Center buildings. Sweeney, who called from the hijacked Flight 175, left one last disturbing message on his wife’s voicemail. You can listen to it below. He was one of 2,996 people who lost their lives on September 11, 2001, in the terrorist attacks.

In his final voicemail, Brian told his wife, ‘I totally love you’ and ‘I want you to do good.’

The Stories They Tell: Flight 175 VoicemailBrian David Sweeney was a passenger on Flight 175, one of the planes hijacked by terrorists on September 11. He left a voicemail for his wife Julie that day, telling her that he loved her and “have a good time.” In this video, Julie Sweeney discusses the importance of that message to her by remembering and …2014-11-20T22: 47: 30Z

According to the 911 memorial pageBrian’s wife, Julie Sweeney Roth, returned home after receiving news of the attacks and found Brian’s voicemail message that he called using an Airfone from Flight 175.

The video that captures the voicemail shows that he told her:

Jules, this is Brian. Listen, I’m on a hijacked plane. If things don’t go well and it doesn’t look good, I just want you to know that I absolutely love you. I want you to do good and have a good time. The same for my parents and for everyone. And I totally love you. And I’ll see you when you get there. For baby! I hope to call you

The memorial page says that Julie has now remarried and has two children. “Brian’s poignant message is now part of the 9/11 Memorial & Museum collection,” that page reads.

According to 911Memorial.orgJulie Sweeney Roth knew instantly that she liked Brian, and told a friend “that’s the kind of man [she] she would marry. “They were married on Cape Cod seven months after meeting.

Sweeney was a former United States Navy pilot and instructor working for a defense contractor. His wife was a teacher, the site says.

According to the memorial site, when the terrorist attacks occurred, Julie was teaching a high school class. Brian’s mom Louise called her and told her that Brian was a passenger on Flight 175, who was hijacked by terrorists and flew into the South Tower of the World Trade Center, killing everyone on board.

Julie Sweeney Roth told WGN-TV in a story published on the 20th anniversary of the terrorist attacks, on her husband’s comments, “With that, it’s a blanket statement, but there is a line between good and bad, and I have tried to do what I can. to be a good human being and a good person in this world. ”

She told WGN that she focuses on Brian’s statement that “I’ll see you when you get there.” He has faith in an afterlife and that he will see it again.

She volunteers at the September 11 memorial. “Even if I affect a person the day I’m there, that makes a difference. And that’s all you can do as an individual, “she said, adding of Brian’s mother:” In retrospect, as a mother now, I can’t even imagine the pain she goes through on a daily basis. ”