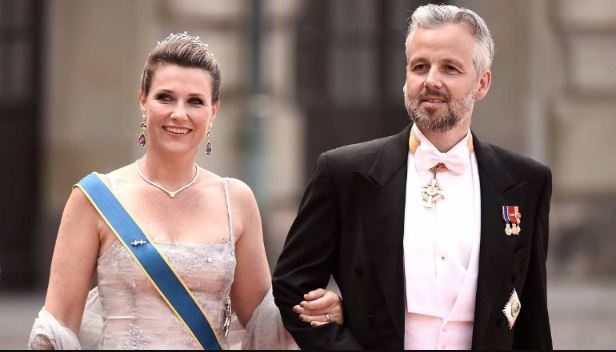 He was born on September 30, 1972, in Aarhus, Denmark. Ari Mikael Behn was a Norwegian author. He wrote three novels, two collections of short stories and a book about his wedding. His 1999 short stories collection Trist som faen sold about 100,000 copies and received several favourable reviews.

He mostly grew up in Moss, Norway, where his parents moved when he was six years old. He was the eldest child of Olav Bjørshol (b. 1952) and Marianne Rafaela Solberg (b. 1953). Both his parents are Waldorf teachers who have worked at the Waldorf School in Moss, his father has a degree in special education while his mother was trained as a Waldorf teacher. His parents married in 1973. In 1982, his parents divorced in order to marry the recently divorced Jan Pahle and Tone Bjerke, a couple who had been among their friends. Tone Bjerke was the daughter of the well known poet André Bjerke and the half-sister of Vilde Bjerke. Both his parents later divorced again, and in 2007 Behn’s parents remarried, 25 years after their divorce.

Behn married Princess Märtha Louise on 24 May 2002. Behn remained a commoner and held no title or special privileges during the marriage. They had three daughters, all of whom are also untitled commoners: Maud Angelica Behn (born 2003 in Oslo), Leah Isadora Behn (born 2005), and Emma Tallulah Behn (born 2008).

On 5 August 2016, the Royal Court announced that Princess Märtha Louise and Ari Behn had started divorce proceedings and intended to have joint custody of their three daughters.They were divorced in 2017.

Behn made the headlines of Norwegian newspapers in the autumn of 2006, when he revealed that he voted for the Norwegian Labour Party. His friendship with the former Minister of Culture and Labour leader Trond Giske attracted criticism from newspapers and politicians. In January 2009, Behn received massive media coverage in the Norwegian press after going on a “personal vendetta” against former palace official Carl-Erik Grimstad, accusing him of spreading tabloid nonsense regarding Behn and his family.

In December 2017, Behn alleged that he was among a growing number of men who had been sexually assaulted by Kevin Spacey. He accused Spacey of groping his genitals in 2007, at a nightclub during the afterparty for the Nobel Peace Prize concert.

Ari Behn married Princess Martha Louise of Norway in 2002. The couple divorced in 2016.

“It is with great sadness in our hearts that we, the very closest relatives of Ari Behn, must announce that he took his own life today. We ask for respect for our privacy in the time to come,” Håkonsund said in a statement.

Behn died at his home in Lommedalen on 25 December 2019. He was 47 years old. Police provided no details about the circumstances of his death, but said they were called to his home at 4:47 p.m. A statement from his family said Behn had ‘taken his own life.’

More about this author
Author 1526 Posts